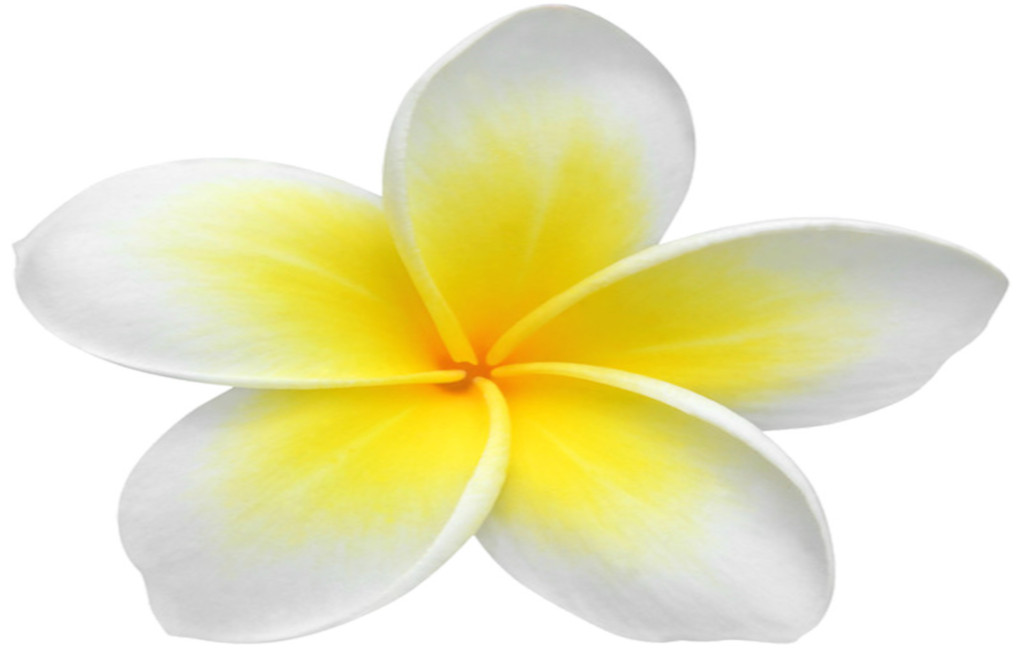 The governing body of the International Labour Organisation (ILO) reaffirmed its commitment to no longer rely on funding from tobacco companies and affiliated organizations. This was announced at the ILO’s ongoing 337th session at the end of October, where it endorsed an integrated strategy to address decent work deficits in the tobacco sector, which will be implemented free from tobacco industry money.

This good news has been welcomed with great cheer from 190 organisations including Samoa Cancer Society (SCS) and individuals that signed a global letter, which expressed their support for the ILO adopting policies that will end the tobacco industry’s funding of, and cooperation with the ILO, including public-private sector partnerships with the tobacco industry at a session held 15th March 2018.

CEO Shelley Burich refers to the decision as a ‘light at the end of a tunnel’ not only for the society but members of the Framework Convention Alliance (FCA) that has taken up the call to action to be strong advocates and supporters of improved tobacco control measures for Samoa and member countries.

It was through collaboration with FCA that SCS learned how ILO is the sole UN agency that still accepts sponsorship from an industry whose products kill 7 million people globally per year.

The global letter for support elaborates on a report released by ILO, where it detailed its’ cooperation with the tobacco industry in the pursuit of the Organisations’ social mandate. The report and document noted a long running trend in which tobacco companies are shifting production to lower –income countries where workers are less organized. A recent report from the World Health Organization documented that ‘recent trends in the organization of the tobacco leaf production and marketing chain….has expanded these multinational corporations’ control over price and other factors while making farmers increasingly dependent”. Multiple reports have documented that abusive contracting arrangements in countries including Malawi, Bangladesh and other countries lock tobacco farmers and their families in generational cycle of poverty and indebtedness. Paired with well-documented price fixing by major tobacco multinationals, a picture emerges of a deliberately planned and well-orchestrated strategy by a US$700-billion industry (SA$1.4-billion) to boost its profits off decreasing leaf prices at the expense of farmers and governments in Global South countries. (Go to this link for full details of the open letter to ILO: https://www.fctc.org/open-letter-to-the-ilo-reject-tobacco-funding-regulate-the-tobacco-industry/)

SCS joins the FCA in congratulating the ILO for its efforts to end child labour in Tanzania, Malawi, Uganda and Zambia; financed by voluntary contributions from multi- and bilateral aid for development cooperation, and/or ILO resources. As members of the civil society, SCS is encouraged by the ILO’s decision to not renew contracts with the Eliminating Child Labor in Tobacco Growing (ECLT) Foundation and with Japan Tobacco International (JTI) which expired in June and December 2018 respectively.

SCS will continue to support efforts and measures that will assist in improving the health and well-being of our people as well as supporting Samoa to fully implement the WHO FCTC Treaty.

Tobacco is a serious health hazard that kills and is associated with many life-threatening diseases such as cancer, heart and lung diseases-all of which are of high incidence in Samoa.

According to the report on an Investment Case for Tobacco Control in Samoa for scaling-up WHO FCTC implementation, more than 200 Samoans die every year due to tobacco-related illness, accounting for nearly 21% of all deaths in the country. Tobacco costs Samoa WST47 million every year, equivalent to 2.3% of its GDP in 2017.